Independent laboratory approved by the Ministry of Research and Innovation

How to recognize a counterfeit? 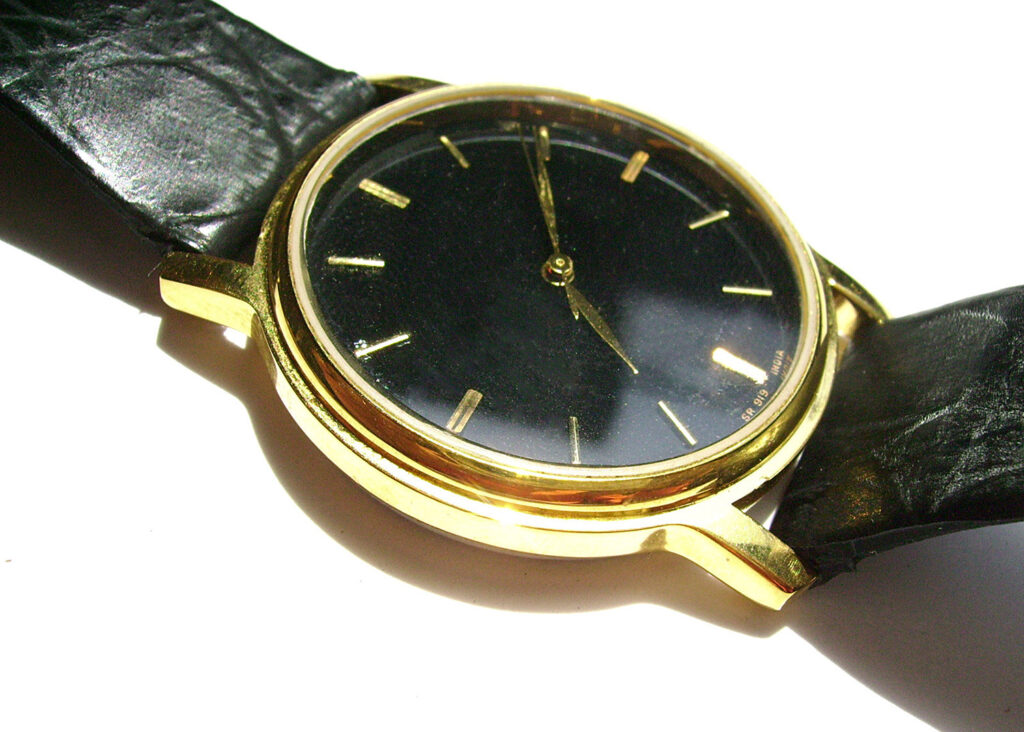 France is recognized worldwide for the excellence of its craftsmanship and the luxury items that are created there each year. Consequently, it is particularly strongly impacted by the counterfeit market.

Michael Kors bag: how to recognize a real from a fake? 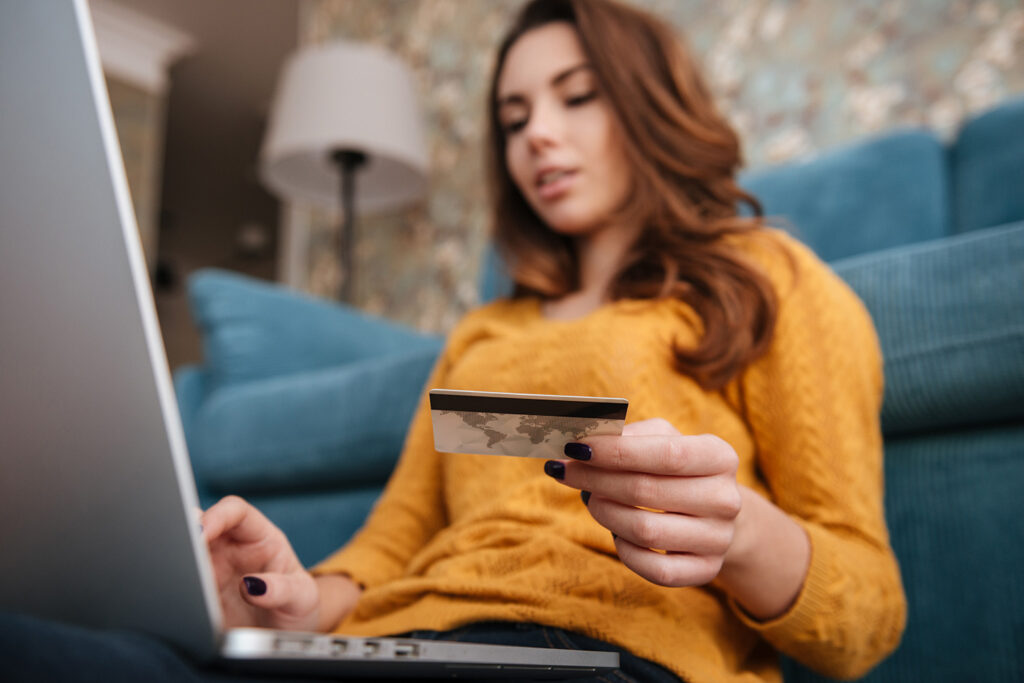 Buying a luxury leather goods item makes you dream, but you don't have the budget to buy a new Michael Kors bag or you simply want to give a second life to an authentic second-hand Michael Kors bag?

How to recognize a real Louis Vuitton bag? 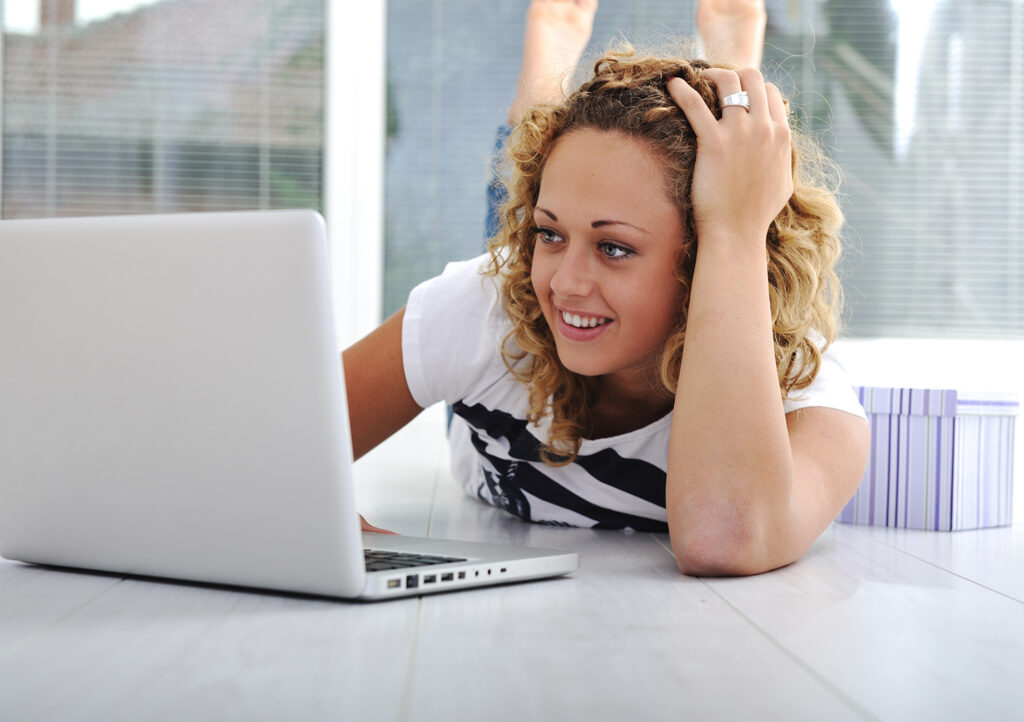 Louis Vuitton is an iconic luxury brand in France and abroad, stemming from the LVMH group which highlights the know-how and excellence of craftsmanship.

At the origin of the French haute couture house, a woman: Gabrielle Chanel known as “Coco Chanel”. The young woman initially opened a hat store in Paris in 1909.

Dior, we love it

Whereas at the time, three meters of fabric was enough to make a dress, now it takes twenty to create a Christian Dior dress.

Gucci, between tradition and modernity 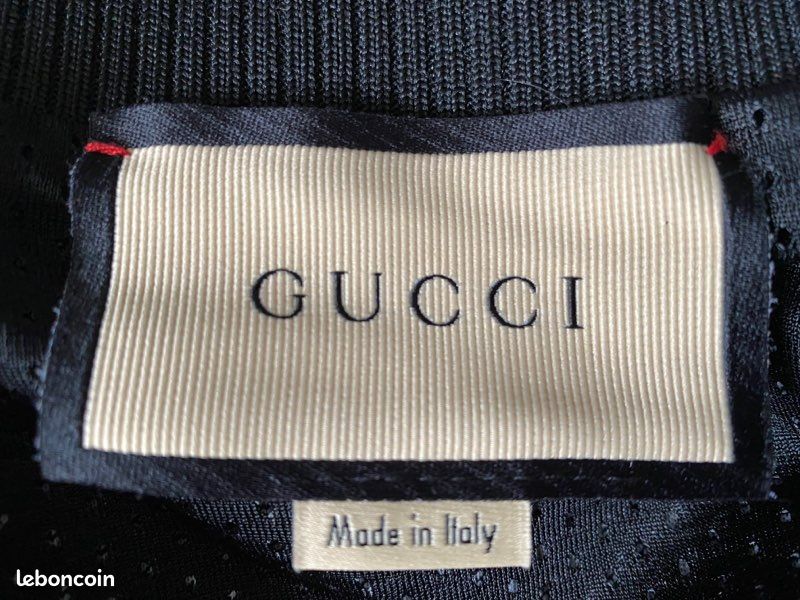 The very first Gucci fashion show was born in 1981, in the city where the brand was born. The revival of the big house took place when Tom Ford became creative director of Gucci in 1994. He instilled in the luxury brand… 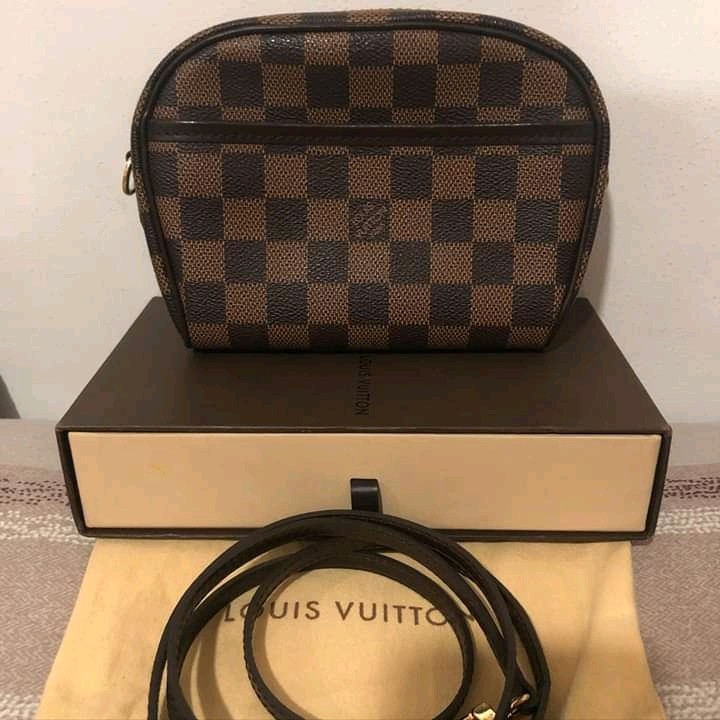 Louis Vuitton is the flagship of the LVMH group "Louis Vuitton Moêt Hennessy" and owned by Mr. Bernard Arnault. Thousands of people work to perpetuate this know-how of French Luxury.

Speaking of risk… did you know? 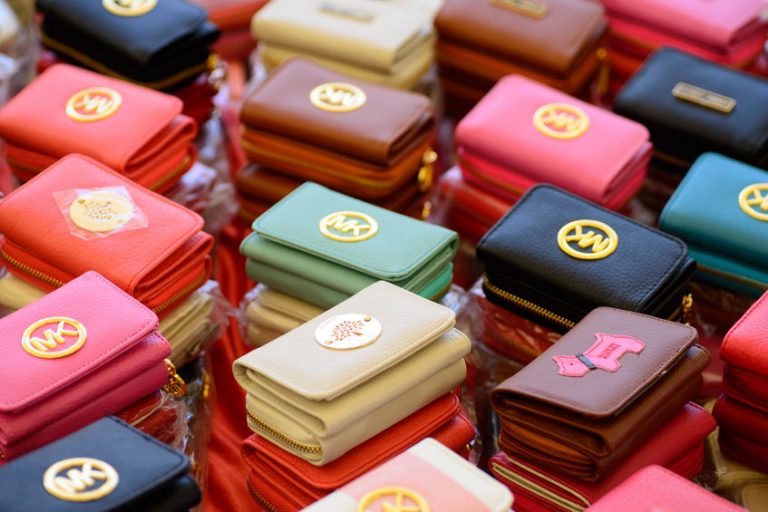 4.2 million is the number of counterfeit items, from online sales, which were seized by French customs for the year 2022 alone! Have you ever wondered: what are the risks of owning a counterfeit item?

Official sites: 6 tips for recognizing them Some counterfeit sites look like two drops of water to the official sites of major brands.

When you type the keywords of the brand of your choice on the search engines, the first proposals are not always the best…

We don't mess with counterfeiting! 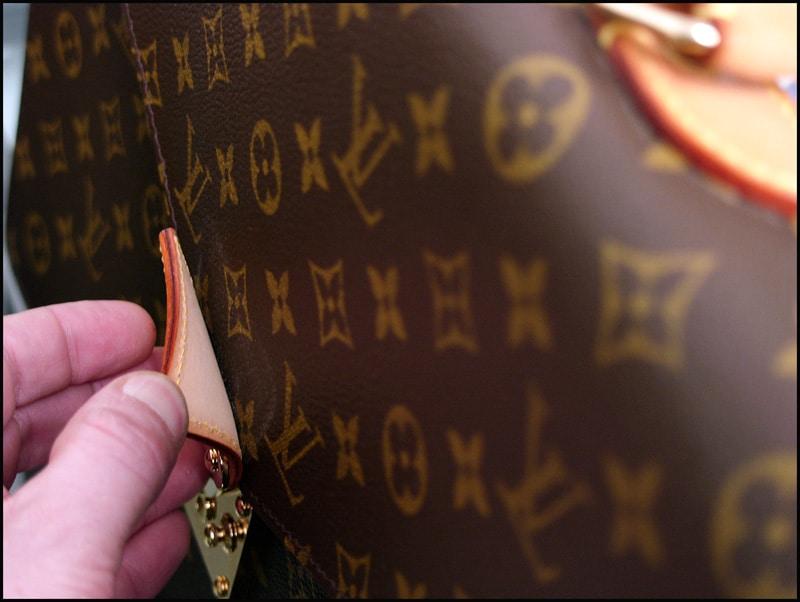 In times of crisis, two diametrically opposed sectors hold their own: second-hand luxury and counterfeiting.

Manage cookie consent
To provide the best experiences, we use technologies such as cookies to store and/or access device information. Consenting to these technologies will allow us to process data such as browsing behavior or unique IDs on this site. Failure to consent or withdrawing consent may adversely affect certain features and functions.
Gérer les options Gérer les services Gérer les fournisseurs En savoir plus sur ces finalités
See preferences
{title} {title} {title}